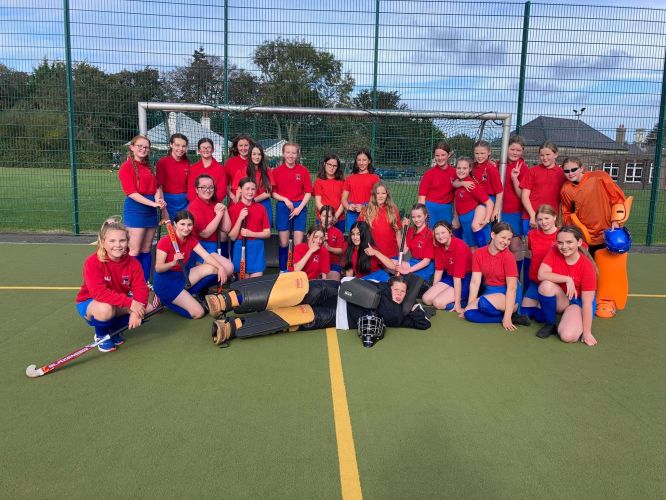 We were so proud of all the girls who represented the school on Monday in the fixture v RGS! It was a lovely afternoon and great to see the improvement from last week.

The results and players of the match were as follows:

Well done to everyone who played! Next fixture is against Castle Rushen on Monday.