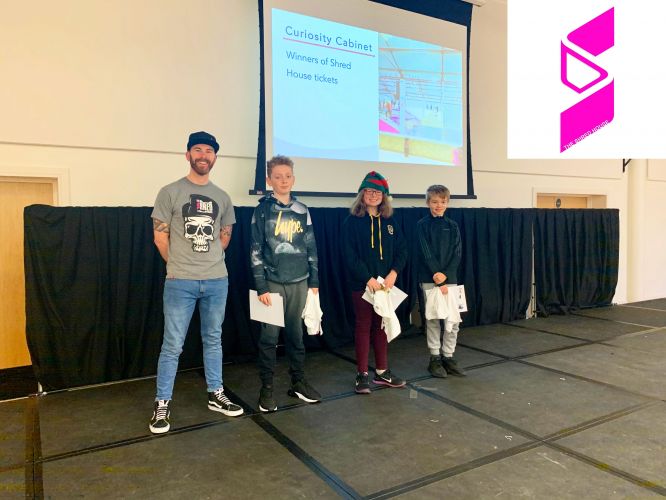 Students have been involved in three different Curiosity Cabinet competitions this term. They have had to use their Critical Curiosity, Creativity and Meaning Making skills to complete their entries, being tasked to 'see, think and wonder' what each of the items were.

The three sets of objects in the cabinet have been:

Viking artefacts - These included coins worn as a necklace, a Viking drinking horn and a heart shaped stone.

All students who took part in the competition were given a ticket to the epraise prize draw. The three winning students were from Year 7: Emma Callow, Alex Conway and Jack Shimmin.

The vouchers were donated by Calvin Fayle from 'The Shred House' which is an indoor Skatepark in Tromode.

We are very grateful to Calvin for donating such a wonderful set of prizes and were pleased to welcome him to the Year 7 rewards assembly this week to award the vouchers and a T shirt to each winner.

A professional video has been created by Aaron Fitzmaurice - a former St Ninian’s student who is currently studying Media at UCM. 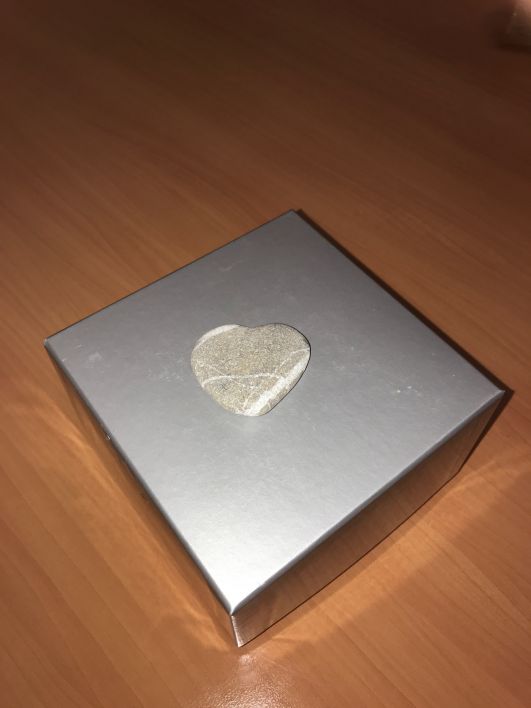 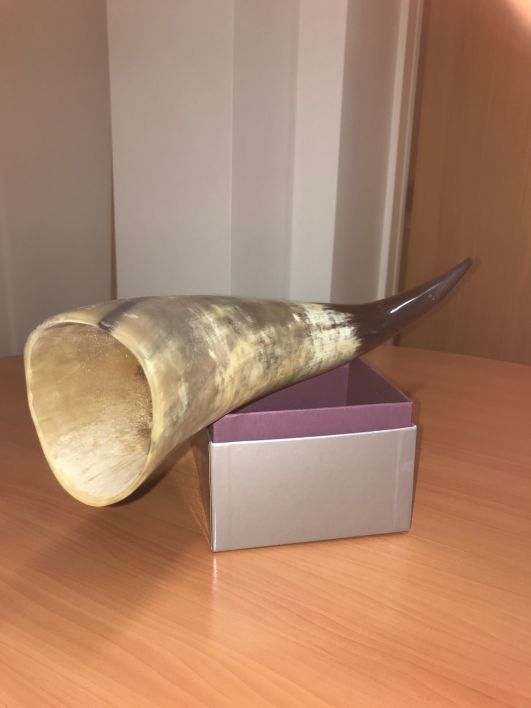 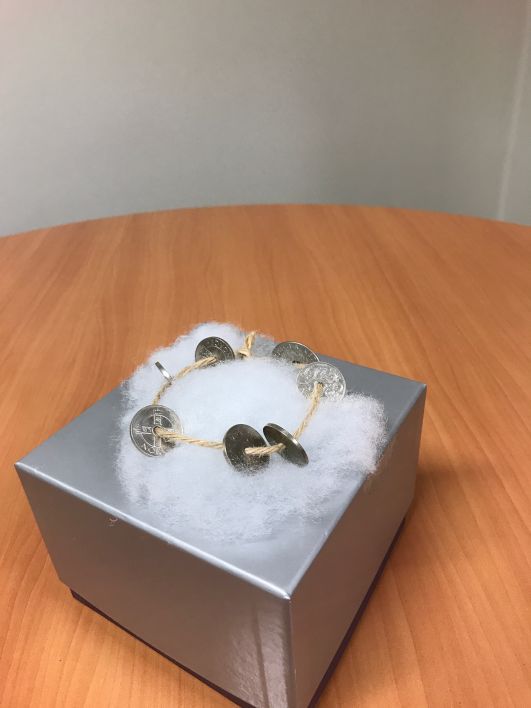 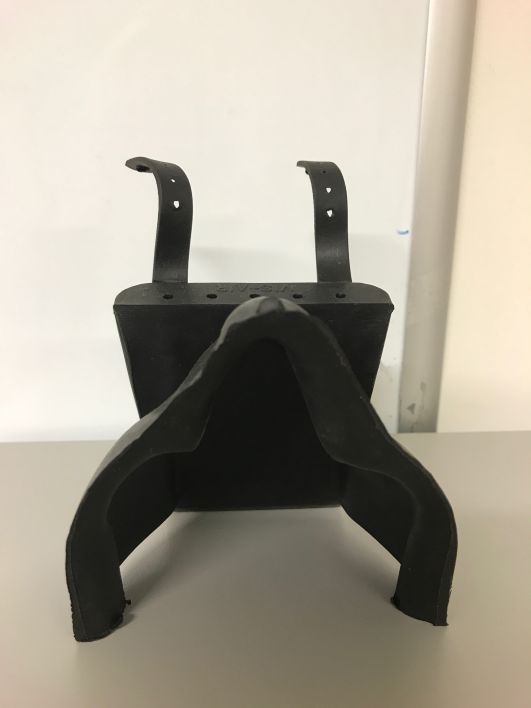